When it comes to generating power, everybody has different requirements. The decision between a gas or propane generator is mostly based on your intended purpose.

We present an approach in this article to assist you in making the best generator decision possible.

A dual-fuel generator is recommended if you reside in a region where hurricanes are predicted or plausible. 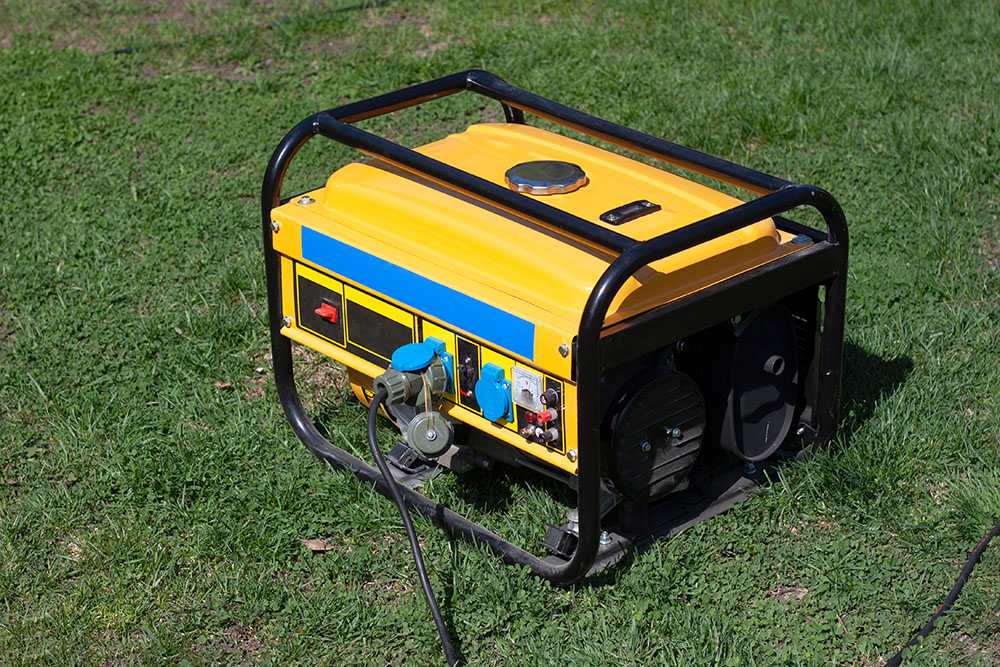 When fuel is limited, you'll probably want the choice of using both gas and propane to generate electricity.

Propane has an unlimited shelf life (this means that it does not perish or go bad), whereas gasoline has a shelf life of around a year (with fuel stabilizers).

When catastrophe hits, it's wise to have as many options available to you as possible.

In order to work correctly, every generator requires fuel. Historically, this was always either gasoline or diesel.

Yet, propane, also known as Liquefied Petroleum Gas (LPG), has grown in popularity as a generating fuel in the past few years.

Propane possesses certain combustion properties that are quite similar to ordinary gasoline, and it could even use the same carburetor.

This allows you to utilise any fuel in the very same generator, as long as the generator is made to handle both varieties.

Dual-fuel generators are those that can run on either natural gas or propane.

There is also a lot of disagreement about whether propane or gas is preferable.

These topics will be discussed in depth in this post. In some ways, the choice between a propane and a gas generator seems to be more of a subjective one.

There isn't anything that differentiates the generator's true abilities.

When contrasted to an equal gas generator, a propane generator will normally provide 10–15 percent less power.

Decide which elements of the fuel are most important to you before selecting a generator.

If you're on a limited budget and don't mind replacing your fuel every now and again, an inexpensive gasoline generator might be the ideal option for you.

A propane generator could be the best option if you want a fuel that does not degrade with age and are ready to pay a higher price for it.