Everyone knows that getting a generator with the right wattage is really important, however, it’s a fact of life that things change or don’t always go to plan. 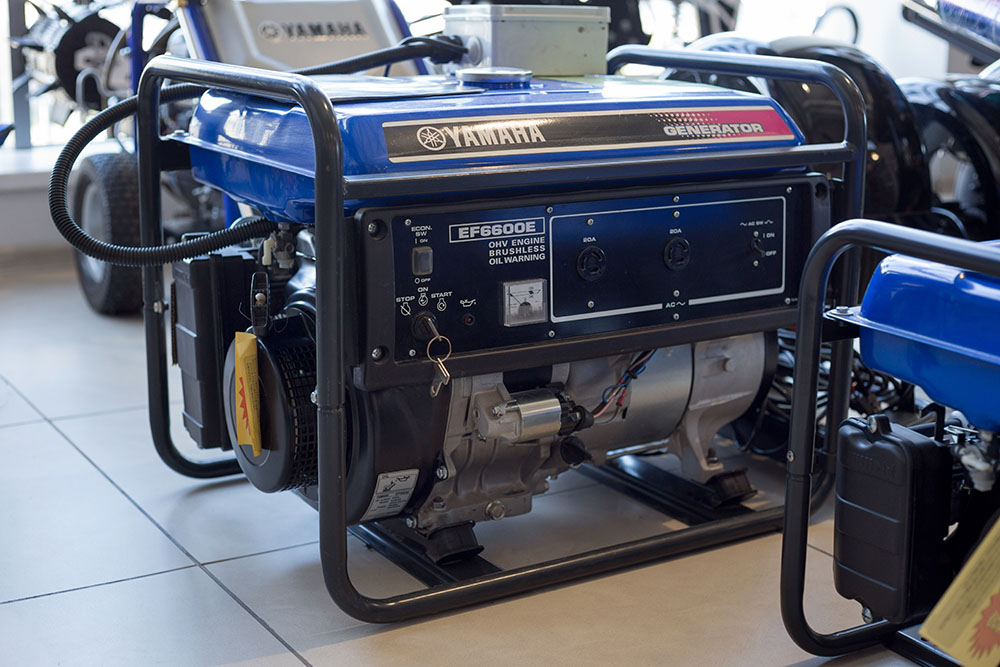 Whether you’ve made a small miscalculation in your wattage requirements or had to replace an old appliance with a more demanding one, the demands you put on your generator could change for any number of reasons and this can often mean that you don’t have the power you need to keep your essentials running.

Whether at home or on a camping trip, making sure you have enough power is critical.You may think that this all adds up to having to get a brand new generator with a more expensive higher wattage, however thankfully that isn’t necessarily the case!

This allows you to combine the wattage of two generators and boost your power to be able to stay abreast of any changes in your power requirements.

Usually tethering two generators together requires a proprietary connector or parallel kit that will be sold by the particular brand or manufacturer of the generator you’re using, and it’s often recommended or required that you only use the proper connector for the brand of generator you are using.

However, there may be instances where you want to try and connect two different generators, either of different brands or even just different wattages.

After all, it’s not always possible to get exactly the same generator as your previous model, particularly if it’s an old model or has sold out, or you need a bigger generator than the one you currently have due to increased power demands.

Can You Parallel Different Generators?

The short answer is yes, you can!

While some generator brands try to convince you that you need to purchase a generator that is the same as the one you’ve already purchased, this is purely a marketing ploy and the truth is that it's possible to link two generators even if they are a different brand or a different wattage, although this can be a bit more complicated than using generators that are the same.

As long as the connection points of the generators use the same voltage and frequency the process is pretty simple, and while there can be issues if this isn’t the case, it isn’t impossible to make things work.

The key thing to remember is that inverter generators are the easiest types of generators to run in parallel and linking two traditional or conventional generators together with a parallel cable often isn’t possible at all.

If you do try to parallel conventional generators things become much more complicated and require you to synchronize their power output by making sure the engines and motors are in sync so that they produce electricity that is at the same length and that will work with their particular alternators.

In short, trying to parallel conventional generators is much more complicated than linking inverters, and generally isn’t recommended as there can be a lot of issues as a result of this.

While inverters are a little more expensive than conventional generators, they are far superior and offer better fuel efficiency, lower noise levels, less pollution and produce cleaner, more stable electricity that can be used to power your home or even sensitive electronics, unlike traditional generators which produce dirty, sporadic and unstable electricity (which is one of the reasons linking them is so problematic and inconvenient).

Using a parallel kit is much easier and can be done without any previous experience while linking conventional generators is something most electricians would find challenging.

Most brands recommend that you only link two generators of the same type and wattage as they will already produce the same amount of electricity and power, and have compatible sine waves automatically due to their similarities.

This makes everything much easier.

While this is true, inverters don’t need to be the same size or from the same brand, as long as you consider the following;

Make Sure The Load Sharing Systems Are Compatible

It’s really important that regardless of what generators you are linking that you make sure they have a compatible and matching frequency and voltage.

If they don’t have this they won’t work together at all, and even small differences can cause an unbalanced load and cause an overload or critical failure which can be costly and frustrating.

While it's possible to link two generators of different size, doing so will limit the total power output of the larger engine.

This is very important and something that most people often miss or get confused about.

The system is limited by the lower range of the smallest generator, which is why brands try to recommend using generators with a similar power output, to ensure that you don’t suffer from inefficiency or diminishing returns, barely increasing your power level despite taking the time, effort and money to link two generators together.