Standard generators and inverter generators are both incredibly useful and do much the same thing, however, inverters are a much newer design with a whole slew of additional advantages and benefits that make them superior to standard generators for a lot of applications. 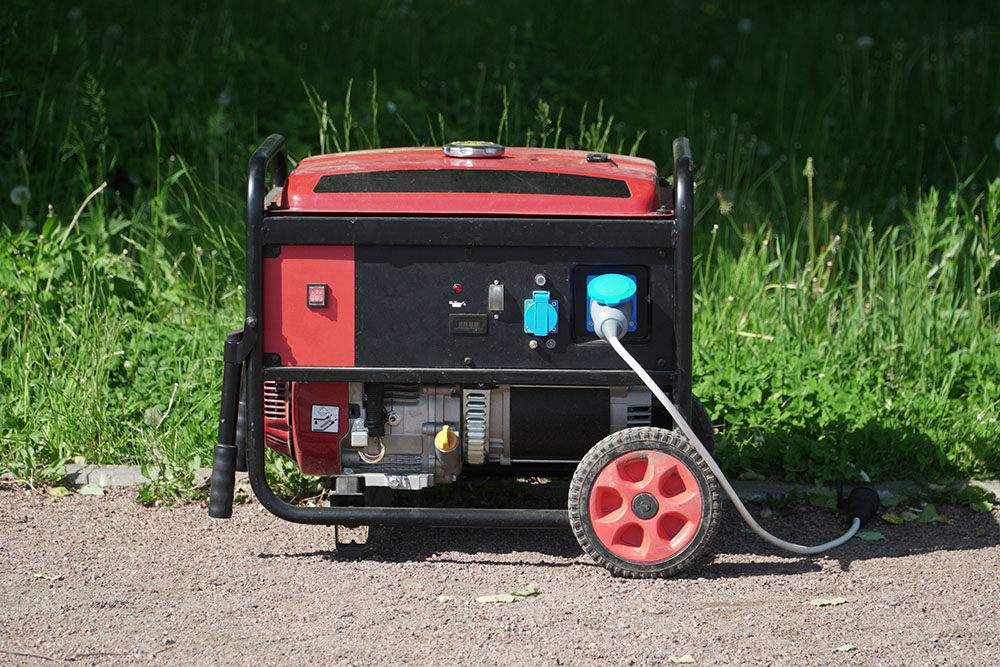 However, it can be difficult to know what generator is best for what, or what the main differences between these generators are, and why they’re better for slightly different uses.

In this guide, we’re going to look at these differences and explain them, as well as how this affects the best use scenario for the different types of generators.

The first thing to note is that inverters are much newer and despite their benefits, they do have drawbacks which are chiefly the fact that they are more expensive than traditional generators.

In terms of their advantages, however, inverters are capable of a lot of things that traditional generators simply cannot do.

This is the key benefit of an inverter as this means it is capable of directly powering sensitive electronics without any risk of damaging them with sporadic power outputs and dirty electricity.

Inverters are able to provide this stable electrical output by varying the amount of throttle they use automatically according to the demand on the generator.

This is critical in maintaining stable power output, and it has many other benefits which we’ll get to next.

Stable power output is critical when powering electronics with delicate circuitry and sensitive microprocessors, which makes an inverter a must-use for the peace of mind this can provide.

However, the throttling of inverters has a host of other benefits, such as using much less fuel due to its variable throttle rate and being much quieter than traditional generators.

The fact that an inverter will throttle down at a low load makes it very quiet and helps your fuel to last longer, which makes it less of a nuisance for neighbors or to the atmosphere of your garden, while also saving a lot of money due to their increased efficiency.

In terms of ‘clean power’ inverters provide electricity that has been passed through an alternator and essentially convert the A/C power into D/C power and then back to A/C again, making the electricity much more stable and less likely to damage sensitive electronics and appliances.

In comparison, traditional generators only produce A/C electricity and the engine speed is fixed at full throttle, being unable to vary even if the load on the generator is very low or nonexistent. 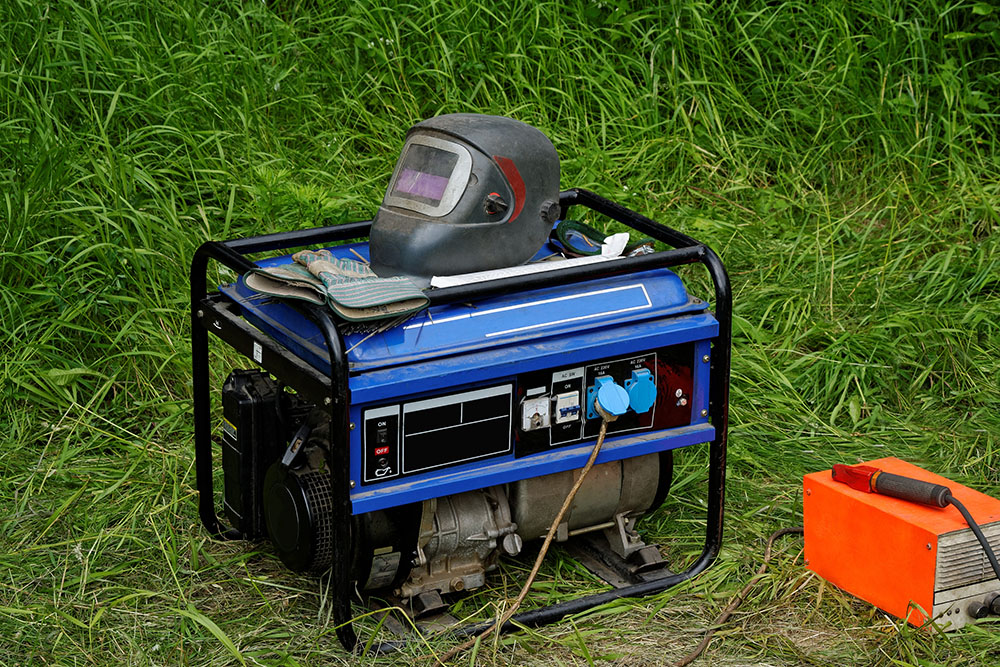 As soon as the power is on, the generator is running at full capacity.

The engine speed of a conventional generator is usually around 3600 RPM however this isn’t a completely fixed measurement, and the motor on these generators isn’t capable of continually maintaining this RPM which is what gives rise to the instability and sporadic power output of these more ‘dirty’ generators.

This kind of variable is what will cause surges and can damage electronics, and is also known as harmonic distortion. It’s the reason why using these generators in your home or with expensive, sensitive appliances and electronics is not advised at all.

Traditional generators are of course louder due to the fact that they are constantly at full power while in use, and are also far less efficient due to this, meaning that they will guzzle fuel regardless of how much load you’re actually putting on it, and these costs can quickly add up the more powerful a generator you use.

The upside of traditional generators is that they are cheaper than inverters, and for certain uses, they are totally adequate.

For usage in the garden or garage with tools and other simple electronics and equipment, a conventional generator will generally be fine and although it is of course inefficient, it is by no means useless and will give you all the utility an inverter does.

If you’re basing your decision on cost, make sure to calculate the savings you’ll make getting a conventional generator and how much it will cost to fuel it, as opposed to a more expensive inverter that is more fuel efficient as you may be able to find better value at certain wattages.

The key difference between an inverter and a conventional generator is that the inverter will almost always be better for in-home use with electronics, or if you want access to a more efficient and quieter generator.

For those who simply want a good value generator for DIY and gardening, a conventional generator will most likely suit your needs perfectly well and save you money at least in the short term.

If you can afford one, an inverter will almost certainly last longer and be much more reliable, but both types of generators have their merits.

Just make sure to also get one with enough wattage to meet your power needs, as even inverters can be overloaded and overheat, causing hazards to your electronics by shutting down suddenly.

Always plan ahead and keep track of your planned wattage needs!