20kW (20,000 Watts) generators will typically give you around 83 amps per leg. Generators of this capacity are often a popular choice, and considered an easily budgetable model.

Most 20kW generators are air-cooled, which means they take in cool air from the atmosphere around them and blow the air across the internal generator set to keep it from overheating. Nearly every portable generator up to 22kW has an air-cooled generator.

On average, a 20kW generator will cost around $5000, and they usually include a 200-Amp Automatic Transfer Switch (ATS). An ATS connects your standby generator to your home. 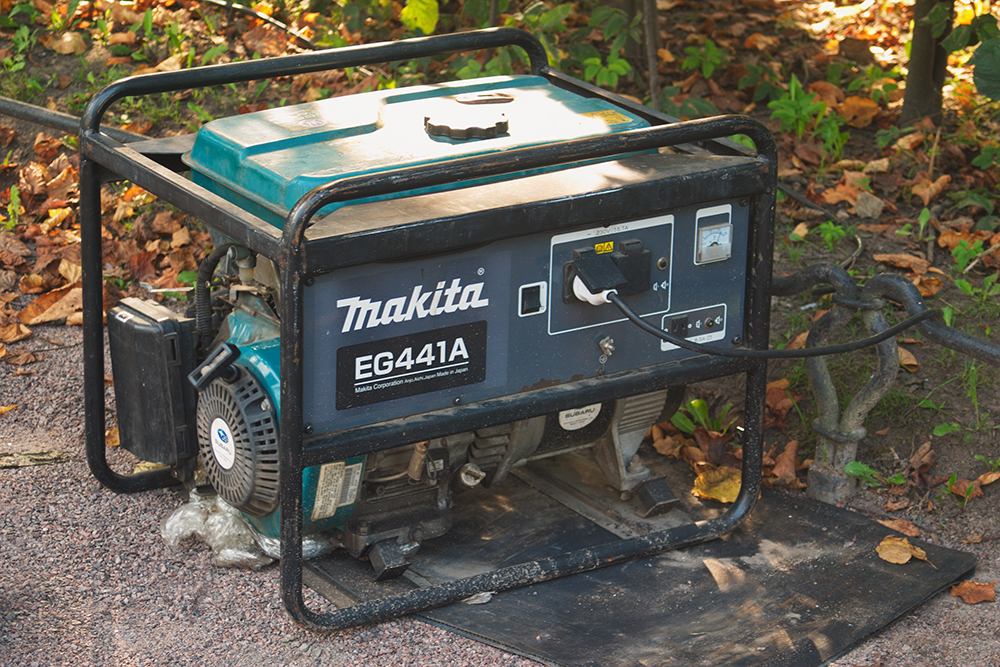 Usually, the electricity in your house is powered through the utility which is connected to your home’s main electrical panel. But an ATS works as the “brain” of your electrical system.

During a power outage, the ATS will automatically recognise that the generator needs to be powered on - so it will do it for you. When power is restored to your home, an ATS detects this too and will automatically switch your home back to utility power.

What Can A 20kW Generator Power?

If your house is no more than 2500 square feet, then a 20kw generator should suit all of your needs. 20kW generators work best if you have gas heat and hot water, and are particularly useful if your range top runs off of gas and not electricity.

A generator with a 20kW capacity should run most of your home’s appliances and receptacles including lights and a 5-ton central air conditioning system.

Some of the essential electrical circuits you’ll want to power with a generator include:

If you live in a small house, you do not need to worry about essential circuits, as a 20kW generator should power your whole house.

Is It Safe To Run A Refrigerator Off Of A 20kW Generator?

It’s perfectly safe to run a refrigerator off of a generator as long as the generator has a higher watt allowance than the watt consumption of the refrigerator.

On average, the starting watts of a refrigerator are around 800-1200 watts, so a 20kW generator (which is 20,000 watts) will be more than efficient at powering a fridge.

How Much Does It Cost To Install A 20kW Generator?

Typically, 20kW generators cost between $4,500 and $4,800. Most generator manufacturers offer a 5-year limited warranty, which usually consists of 5 years for parts and 2 years on labor. Some offer a 5-year comprehensive warranty too.

However, if your generator is located away from either your gas or electric meter, expect to pay more. In general, if you pay around $5,000 for the generator equipment, the whole project - including installation - will cost around $10,000.

Like stated earlier, most 20kW generators are air-cooled, however, if you choose a liquid-cooled generator, the cost of the equipment and installation can start anywhere in the mid-teens to more than $20,000.

Why Should I Get A 20kW Generator?

Over 70% of generator installations consist of 20kW air-cooled generators, so they’re clearly a popular choice. As noted earlier, if your home is 2500 square feet or less and has gas heat and hot water, the generator can power all of your home's amenities.

20kW air-cooled generators are also a good choice if you have a large home and need a partial house generator to power essential circuits.

If your house is larger than 2500 heat and is all-electric powered and you need a whole house generator, it’s better to opt for a liquid-cooled generator, but be prepared for greater costs.

This can be an effective way to save money by only providing power to the most important electrical circuits such as refrigerators and lights.

Will A 20kW Generator Power A Heat Pump?

If you are using a portable generator, they are not generally designed to run major systems like heat pumps. Heat pumps vary in size, and the bigger they are, the more amps they need to run the system.

If you have a home standby generator, they are best suited for running a heat pump system.

On average, heat pump systems usually require around 15kW or more to work. If you are using a 20kW generator, you need to consider the starting watts and consumption watts of the other appliances you need to power.

Is It Cheaper To Run A Propane Or Gas Generator?