When running a generator, you may be concerned about overloading it.

This can harm the generator, resulting in costly repairs or replacements, and it can even be dangerous for you and others using the device. 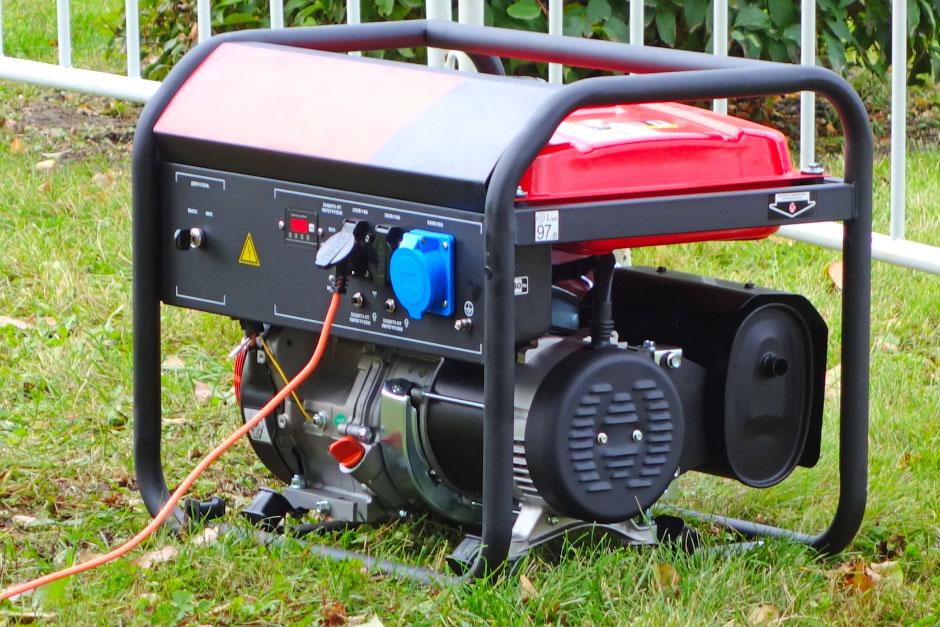 That’s the last thing you want if you keep your generator for situations like floods or storms, where you don’t want any added stress.

Here we’ve gathered the common signs and outcomes related to generator overload. That way, you can figure out if your generator is overloading or not.

By detailing the consequences of generator overload, you can also figure out how to mitigate them should they happen.

Before we start with the signs and consequences of generator overload, we should take some time to explain generator loads and how they work.

When you buy a portable generator, you’ll see how powerful the device is in watts. The power limit is shown in watts because most of our house appliances are measured in the same way.

Sometimes you’ll need to convert from amps, in which case you should remember that 1 amp is 120 watts.

Secondly, you need to know that appliances and generators have both starting and running watts. When an electrical device starts up, it experiences a power spike to start the motor.

This means that they have a starting wattage that’s higher than the running wattage, where the power demand reaches a consistent level.

Beware of generators that market themselves off of the higher wattage – the starting wattage – because they may not be indicative of how powerful that generator is when it’s running.

With that understood, let’s look at the causes of overloading generators.

The most common way that generators get overloaded is through exceeding their wattage limitations.

This means you connect it to devices that demand a higher wattage than the running wattage of the generator.

This can happen easily if you have too many appliances connected to your generator since they stack up together and take up more of your power supply.

When this happens, generators can only sustain intense output for a few minutes. When those minutes pass, the generator will start overloading.

If your generator is a modern one with all the safety bells and whistles in place then it’ll trip its circuit breaker and automatically turn off, leaving you without power.

If your generator does not have a circuit breaker, it’ll overheat and could even catch on fire.

What Happens To Overloaded Generators?

As we said above, most generators today will not combust if they get overloaded because of the circuit breakers built into them. 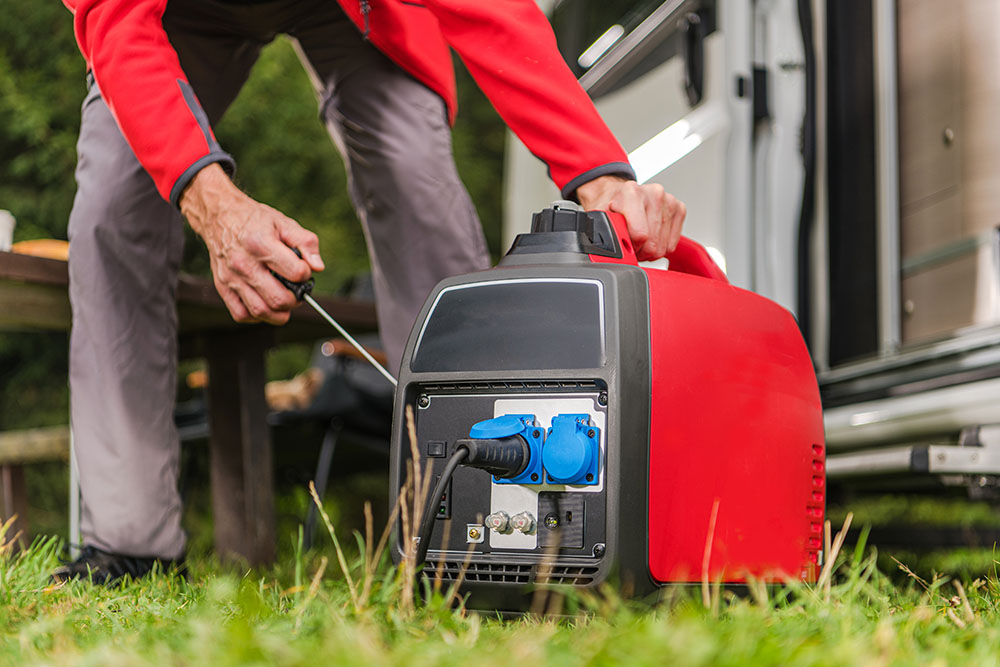 When they are tripped, the breaker kicks in and depowers the generator so that they don’t pose a danger to others. It also safeguards the parts inside, so you don’t need to repair or replace any parts.

With older models, you’ll need to be careful of combustion in the event of power overload. No matter which generator you have, you shouldn’t get complacent.

Like any other part inside the generator, circuit breakers can fail. If that happens, the possibility of parts damage and fire is still present.

An overloaded generator can also create intermittent power. This is where the power supply is delivered in harmful pulses that can damage your appliances.

Think of how lightbulbs get burned out faster if you turn them on and off over and over again, the same logic applies to many appliances because of their starting wattage.

The surest way to stop your generator from overloading is to never exceed its maximum wattage. You do that by figuring out how much wattage is needed.

To figure out how much wattage you need, you should add the running wattages of your powered appliances together and then add the highest starting wattage to that.

Get a generator whose starting wattage exceeds the figure you get.

Exceeding the maximum output of your generator should not happen. By being diligent about the wattages required, you can avoid overloads.

Then you can step in and stop the generator before the circuit breaker is even required!

First, you should get accustomed to the noise your generators make. Generators make a lot of noise, so that’s a good idea anyway, but then you can identify any noise changes.

Noise changes can get caused by faulty parts and, you guessed it, being put under heavy power loads that could result in an overload. If the noise changes, turn some appliances off until it’s manageable.

Of course, then your generator might turn off when the circuit breaker kicks in.

That’s how you know an overload has happened because that’s the only time the circuit breaker will forcibly depower your device without you doing it.

If you don’t have a circuit breaker, your generator will start to get hot.

The heat increases and the noise changes for the worse until the generator can’t handle the load and bursts into flames.

If the generator is getting hotter than usual and sounds worse for wear then you should turn off appliances to make the load more bearable.

Sometimes it helps to turn the generator off for a while too, so it can recover.

It's also possible to have soot build in your generator exhaust as a result of power overload. While the exhaust will be dark because of the carbon particulate that passes by it, there shouldn’t be any soot on it.

Soot can be caused by parts failure, a poor filter, a clog in the machine, and other factors.

One of them is consistently running the generator on overload. If there is soot connected to your exhaust, you should try to figure out what’s causing it.

Now that you know the causes, consequences, signs, and solutions of generator overload, you’re equipped to prevent and stop it with your generator.