A DC motor is an electronic device which transforms electrical power into mechanical energy.

DC motors use direct current (hence the DC) to convert electrical energy into mechanical movement. They rely on the electromagnetic field created by electric impulses to control the spinning of a rotor positioned inside the shaft. 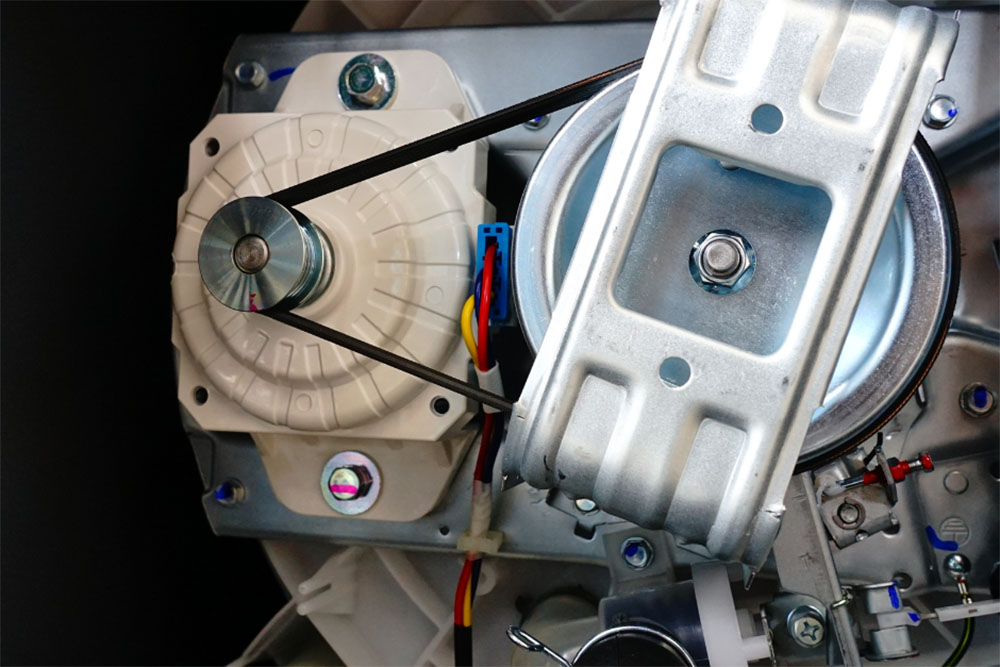 The output power and velocity are determined by the electrical input as well as the motor's construction.

In this article, we’ll explore what DC motors are and how they work, as well as a handy list of household appliances that use DC motors in order to function. Let’s take a look.

How Do DC Motors Work?

A stator and an armature are the two most important parts of a DC motor. The stator is the piece of a motor that remains motionless whereas the armature spins.

The stator in a DC motor generates a revolving magnetic field that causes the armature to turn.

A normal Dc motor generates an electromagnetic field synchronized with the middle of the cell by using a fixed set of magnets in the stator and  wire with currents flowing through all of it.

To focus this magnetic field, several  coils of wire are wound around the motor's center.

Insulated wire coils are carefully attached to a commutator (a rotating electrical circuit) that provides power to the coils.

The commutator enables every armature wire to be charged one at a time, resulting in a constant rotational force. This force is what's referred to as torque.

Whenever the coil is switched on and off in succession, a spinning magnetic field is formed, and it interacts with the different fields of the static magnets in the stator to generate torque, causing it to spin.

DC motors utilise several fundamental principles of operation to transform electric power from direct current to mechanical power via rotary motion, which can subsequently be used for item motion.

What Household Appliances Use DC Motors?

The introduction of motors was a game-changing phenomenon that had a profound and irreversible impact on how we spend our lives.

Motors have also had an impact on how we live our lives at home every single day, particularly when it comes to housework.

To perform its primary job, cleaning your dirty laundry, a washing machine requires a powerful engine.

2 different  motors are required for a dual washing machine with a washing tub and a spinning drying tub. Front-loading devices often need just one.

The air con supplement features one of the strongest motors ever built for use inside a residence. It can also be the loudest, depending on how big it is and what company manufactured it.

However, none of us can question how energy- and cost-effective it is in cooling down your home on a hot and muggy day.

To clean up all dust and grime from surfaces and upholstery, this dependable gadget needs a strong vacuum motor. The air flow can also be reversed in some types of vacuum cleaners, particularly the high-end, more expensive models.

This allows users to quickly utilise their vacuum as a fan or blower, ideal for moving debris or dust spillages.

Ever since the introduction of the Internet, computers have become among the most widespread domestic appliances.  Even though they don't appear to have any mechanical components at first appearance, PCs do have motors.

The motors are connected to the hard disc drives. It reads the data contained on the discs of a drive by spinning them. Motors are also required to spin the coolers that drain excess heat out from inside of your machine.

Believe it or not- but that tiny device nestled in your pocket even has a motor too! Well, a couple of motors to be exact. One of these is easy to locate, as it is the one that allows your smartphone to vibrate.

There's even a motor hidden away in the lens of the camera of your smartphone, which helps it autofocus, magnify, and steady the pictures you take.

The microwave oven, which can be used to reheat meals and defrost frozen foods, has a motor as well. It's mostly in the spinning motor, which gradually spins your meal while the microwave begins to cook it.

A micro motor is included in this computerised marvel that allows us to brush our teeth swiftly and properly. At the press of a button, the bristles often vibrate and spin, making them more effective than regular manual toothbrushes.

The refrigerator, like many other home appliances, relies on small motors to run its compressor. 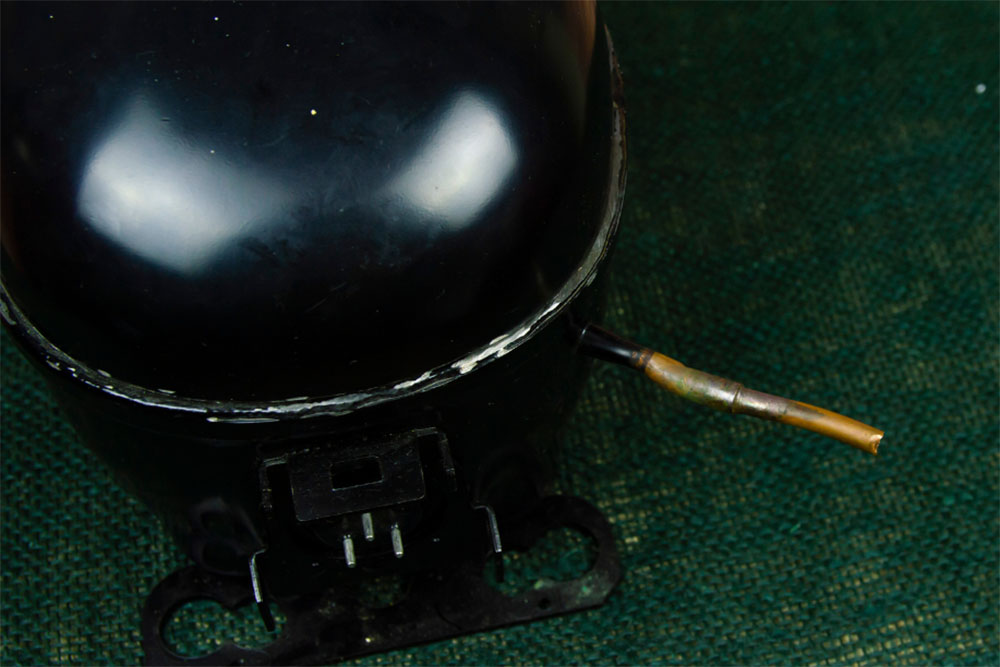 This turns the refrigeration ingredient into a fluid, resulting in the controlled temperature that aids in the preservation of fresh foods. Air conditioning units function in a similar way.

What Are The Different Types Of DC Motors?

That variety of DC motor has a high starting torque and excellent speed control. Permanent magnets are often employed for low power applications due to their restricted torque.

Compound motors come with a shunt field that is stimulated independently. Compound motors, like fixed and series motors, have an excellent beginning torque but have some speed control issues in changing speed driving systems.

A series DC motor is made up of a field wrapped with wire turns that carry the armature current. Series motors, similar to permanent motors, produce a considerable amount of beginning torque.

In contrast to fixed motors, series motors do not have the ability to adjust speed. Furthermore, series motors might be harmed if they operate without a charge. Because of these drawbacks, series motors are not appropriate for varying motor drives.

The armature coils are placed in line with the rotor circuit. This kind of motor has excellent speed regulation because the shunt field can be activated independently from the armature conductors.