A lot of people find generators confusing, and this isn’t really surprising as the language surrounding these machines is often a little difficult to understand, particularly for total beginners. 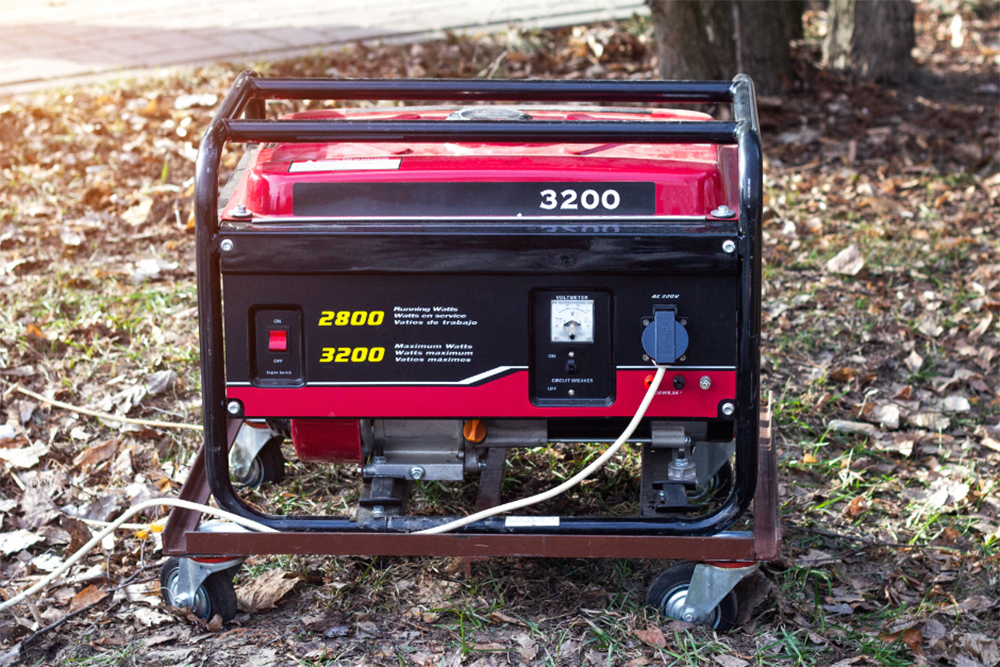 This can make some people worried about whether their generator will function correctly, and what type of generator they need to get in order to avoid any issues like these at a critical moment when a generator is often most necessary.

In this guide we’re going to help decipher one of the most common queries about generators, and that is their RPM, and how this affects their function as well as their usability.

We’re going to provide all the information you need to understand this and ensure that you get the right generator for your needs and location and understand a little bit more about how generators function.

But first, let’s get some definitions out of the way for the sake of clarity.

What Does RPM Mean?

RPM is a really important topic in the world of generators as not all generators worldwide have the same RPM, and those generators using a higher RPM produce more power for the same amount of energy they use in each cycle of the rotation.

What RPM Do Generators Run At?

Electrics are specially designed to function with a specific and preset frequency. This is 60Hz in the United States and Canada, and 50Hz in the EU and Australia.

This frequency output is determined by the engine speed which is also fixed.

Engine speed is the same as RPM, and to produce a 60Hz frequency, most generators will operate at an RPM of 1800 or 3600.

There are advantages and disadvantages associated with both the higher and lower RPM.

Typical 1800 RPM generators are standard four-pole generators and are the most common, being less expensive the larger they are.

These generators offer a good compromise between cost, noise, efficiency, and lifespan but can be a little more expensive in general.

The 3600RPM generators are two pole options that are smaller and more lightweight and are much more suitable for portability and lighter use as well as being much cheaper overall. 3600RPM is the most common choice for standby generators too and aren’t used for main or prime power provision.

The higher the RPM your generator uses, the more power it will be able to generate per cycle due to its higher rotation rate.

However, this has drawbacks of its own, as higher RPMs will make your generator much louder, much less fuel efficient and the internal components will wear down far quicker than a slower 1800 RPM generator.

This is the reason that higher RPM generators are better for portable and light use. Their high speed is good for on-demand power, but long punishing use of these generators will wear them down quite quickly which is why they’re generally less expensive.

Can Your Generator RPM Change?

There can be fluctuations in RPM depending on some factors, but generally, this is a sign that something is going wrong with your generator or it’s being used improperly.

It’s generally not something that you will want to do yourself, and if you do find yourself needing to change your generator’s RPM, it’s best to seek professional assistance, as messing with generators is both difficult and can often pose a danger to you and the generator!

Generators are deceptively complex machines and even simple versions require a lot of knowledge to be able to tweak effectively.