If you’re here, you may have your eyes on a 3000-watt inverter generator but you’re not sure how far it’ll take you.

Choosing the right generator size is vital. If the generator is too small then it’ll get overloaded and become damaged while selecting a generator that’s too big means you waste money on fuel and additional maintenance/repairs. 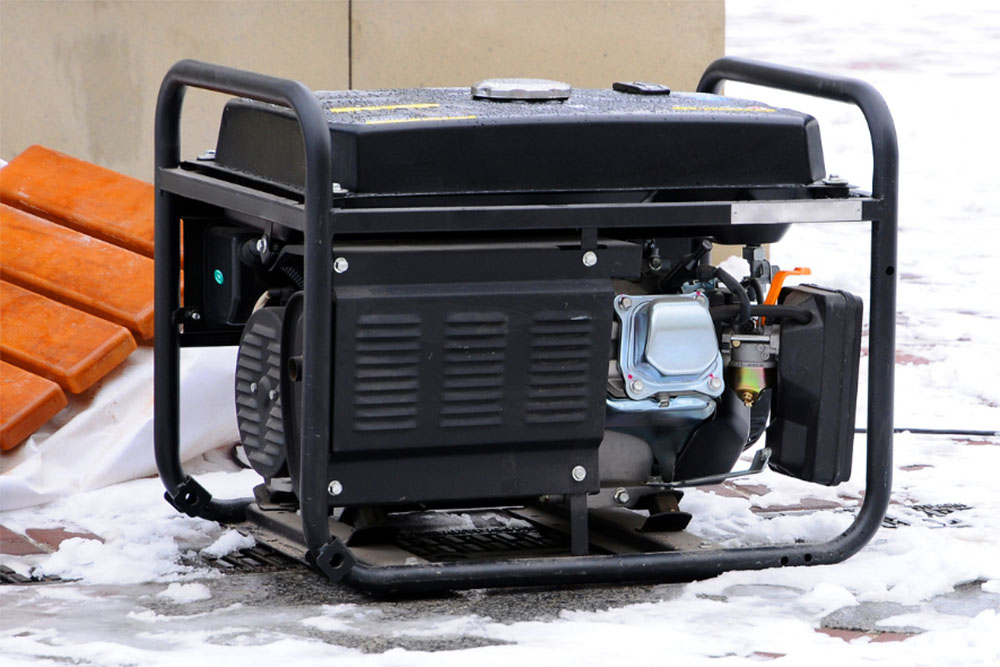 Here’s a roundup of some common uses for a 3000-watt inverter generator.

Check below to see if your planned usage of these generators is included below!

When talking about how power works with generators, we should explain the difference between starting and running watts for those who don’t know.

There isn’t one single wattage figure when you’re looking at generators, there are two.

Starting wattage is the wattage required for the generator to start while running wattage is how it plateaus when running consistently.

This makes running wattage the more relevant figure. Sometimes sellers list the starting wattage, so you may buy a generator that’s weaker than what you need.

The best way to figure out your power requirements is to add the running watts of all the devices you want to power and then add the highest starting watt figure of those items.

Together, that tells you the starting watts that your generator needs to cover, which also covers your running watts too.

So, let’s take a look at what a 3000-watt generator can run. 3000 watts is on the mid to high power level for commercial generators right now, so you can expect to power quite a few appliances.

Let’s start with the home appliances that 3000 watts will cover.

Many keep generators at home as a backup in the event of a power outage, so many readers should know which appliances these generators can run.

Here’s a list of common appliances with an estimated wattage related to them, all of which come under 3000.

While we can make estimates, you should consult any user manuals or instructions to figure out the exact wattage of the appliances you’re running.

A site where trade work is being done, like a construction site, can run off these generators in a limited capacity.

Figuring out the total required wattage is very important in this setting since construction delays are a waste of time and money.

Get a generator that can tackle 10% above the required wattage to make sure that it can handle the work.

Here’s a list of certain tools that you can run from a 3000-watt generator. As above, these are estimates and so the specific wattage may be changed.

It’s common for people to bring generators with them when on camping trips, so they can power up equipment that’s vital or makes the experience more comfortable.

Many use generators that are weaker than 3000 watts, so you’re in a pretty good position if you have a powerful generator at your side.

The noise of the generator may be distracting, however, but there are ways to contend with that.

Here are some common camping appliances that can be run by a 3000-watt generator.

Many use portable generators for their RVs or mobile homes. This is usually done when the RV doesn’t have one built-in or it’s incompatible with the uses that you have planned.

Bringing a 3000-watt generator along can be a convenient way to power large appliances as long as you have logistics like fuel and storage figured out.

Like with camping, you must measure out the total wattage required and keep in mind that multiple appliances turned on at the same time will eat up more power.

You should check out the specific wattage requirements for this but here are some generalized figures.

Can It Run A House?

For most of us, the largest thing we may use a portable generator to power is a house. Is a 3000-watt generator up to the job?

No, not really. To finish off, here’s a breakdown of how generators at this power level can’t quite power your whole home.

To run the average household, which means running critical appliances necessary for living in the place, you’d need a generator ranging from 5000 to 7500 watts, depending on the home.

You can expect a 7500-watt generator to run most necessary appliances at once.

It should be said that most keep a generator for a power outage or another situation where power is needed, so most won’t try to run their leisure appliances off of domestic backup generators.

3000 to 4000-watt generators are better for powering RVs and other portable adventures.

As always, check the wattage of your home appliances so you know exactly what you need. You’ll find those on labels or in their user manuals, which will be presented in watts or amps.

One amp is equal to 120 watts, for those of you who need to make that conversion.